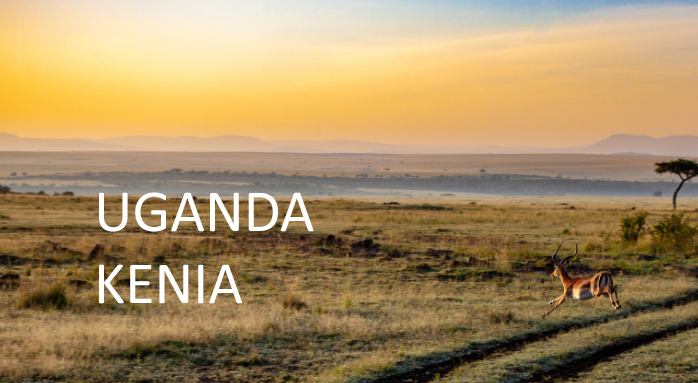 Uganda could become an exporting country by 2020. An opportunity for your government, which has launched an infrastructure program to boost the economy. But these investments are based essentially on the hope of oil revenues that do not yet exist: 6.5 million barrels of reserves, of which 1.5 million barrels will be immediately "recoverable". The resources of the north of Lake Albert should allow, according to Kampala, recover 2.4 million dollars (2.25 million euros) per year from 2020. The objective set by the Ugandan authorities is to turn into an 'income economy' half 'to Uganda within five years. Aware of its weak electricity production, and the brake on the economic development that this entails, the government has promoted several projects, such as the East Africa solar power plant, inaugurated in Soroti in December 2016, which will supply electricity to more than 40,000 inhabitants of the region. Also the Bujagali reservoir, completed in 2012, with a production capacity of 250MW or the controversial Isima dam, still under construction. Even so, the country has much to do, while 80% of the population is not officially connected to the electricity grid.

Kenya is the most developed of the original three countries of the East African Community (Kenya, Uganda and United Republic of Tanzania). It was formerly one of Africa’s strongest economies, with average annual growth of five per cent in the late 1980s, based on agriculture (notably tea and coffee production and horticulture) and tourism. 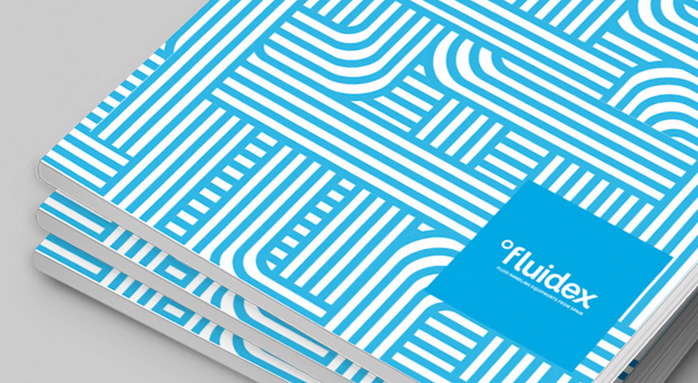 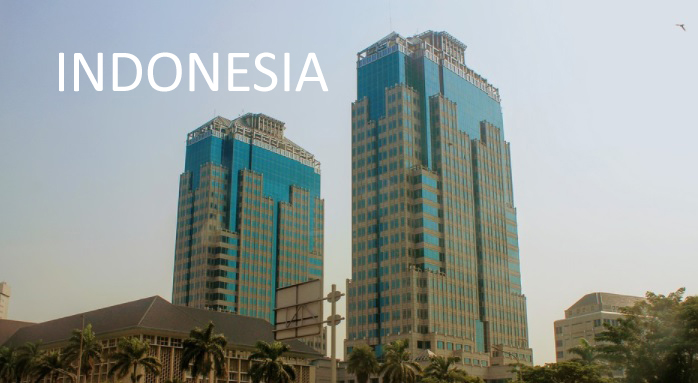 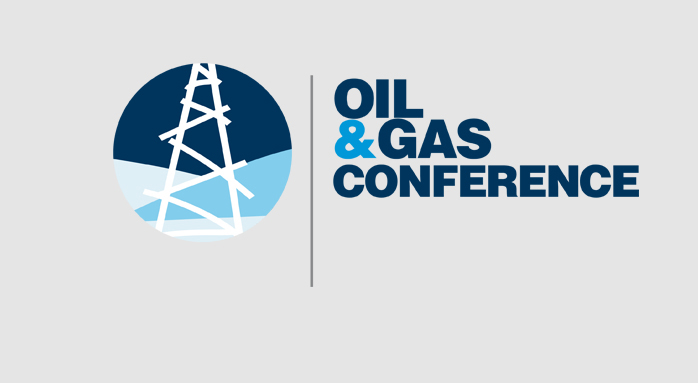 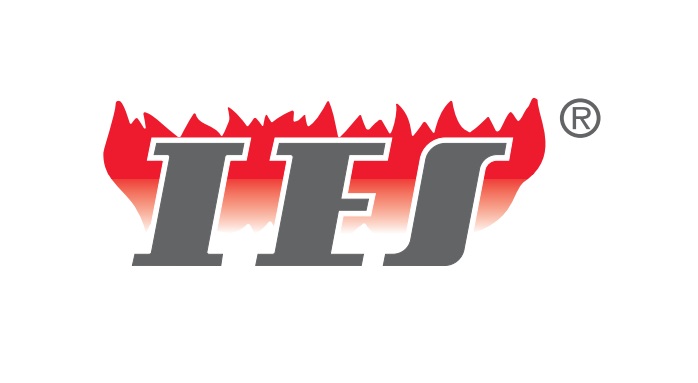 Spain | International
© 2021 Fluidex
by MORIWASE
We use our own cookies and from third parties to enhance your user experience.
I AGREE