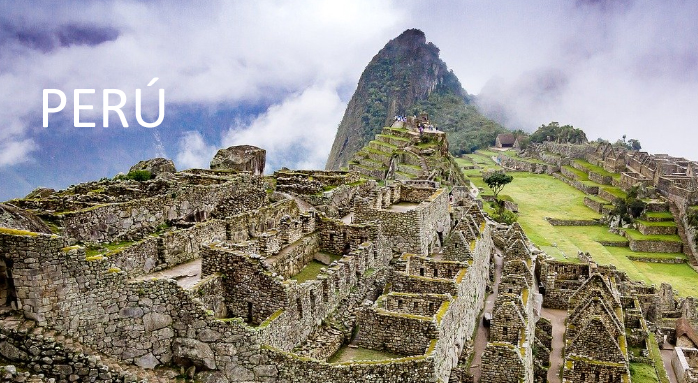 A delegation of Spanish companies will travel to Peru.

Few economies have achieved such an accelerated and sustained expansion as that of the Andean country in the last two decades. After achieving an average GDP growth of close to 6%, Peru faces the coming years with expectations of an expansion of 4%. At the end of 2018, the mining sector accounted for around 22% of this total stock of FDI, while communications and the financial sector received 20.5% and 18.1%, respectively. The industry is another significant recipient, with more than 12% of operations assigned to it. Spain is, followed by the United Kingdom, the main origin of foreign capital arriving in the country, with a value close to 18% of the total. The water sector is very important in the country. The water competences are divided between the Ministries of Housing, Construction and Sanitation (provision of drinking water and sewage networks) and Agriculture and Irrigation (on which not only the irrigation issues depend, but also the National Water Authority, in charge of the preservation and good use of the country's hydraulic resources). The capital continues to concentrate a good part of the country's economic activity (more than 50% of Peru's GDP is generated in the Lima region), as well as encompassing all public authorities and practically all business decision-making centers. However, there is consolidation (on a smaller scale) of some other development poles, notably Arequipa and the cities of the north of the country (Chiclayo-Trujillo-Piura). 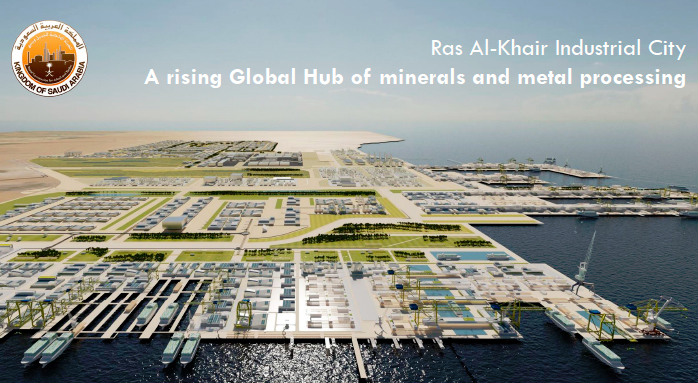 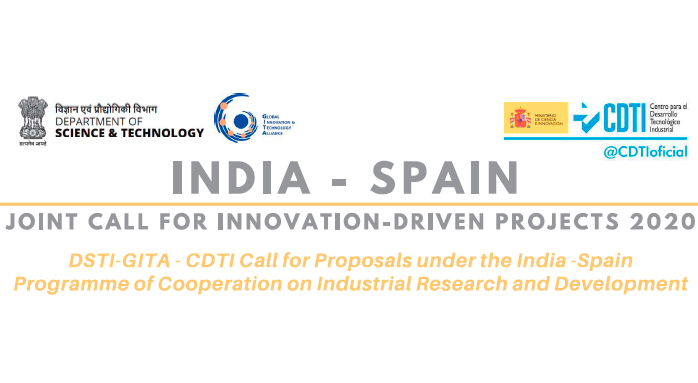 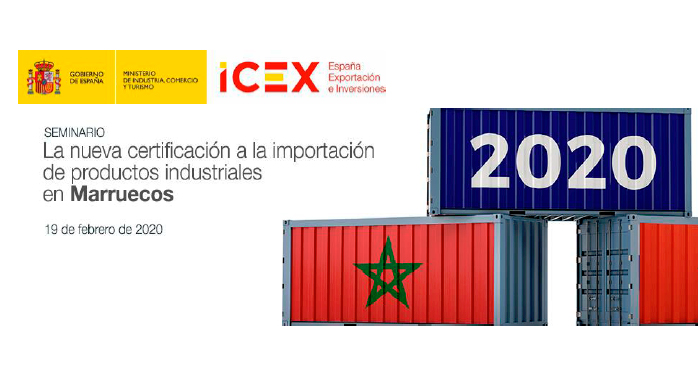 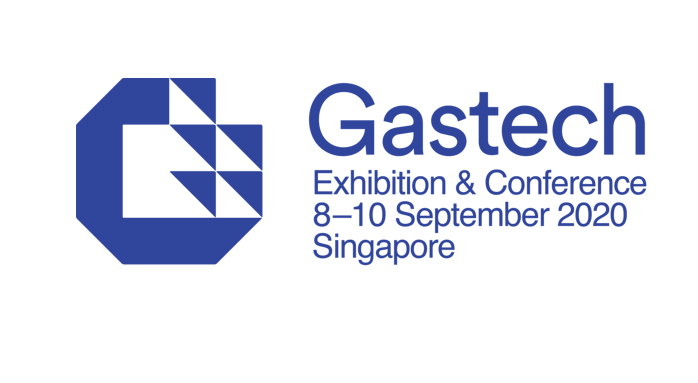 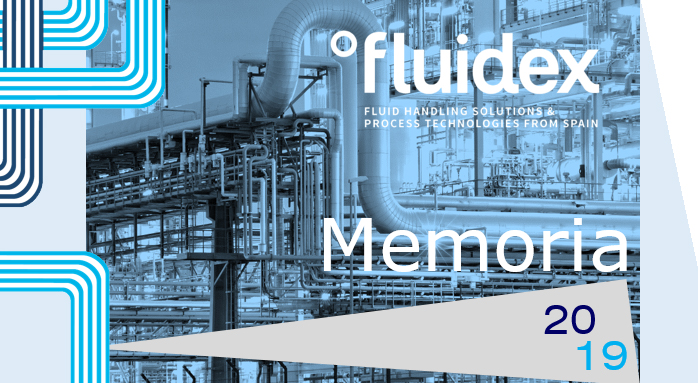 Spain | International
© 2020 Fluidex
by MORIWASE
We use our own cookies and from third parties to enhance your user experience.
I AGREE